Quick review: Dark Hope is a horror-lite, point-and-click, adventure game with puzzle aspects reminiscent of escape room games. The game does a great job at setting an uneasy and tense atmosphere with its dynamic shadows and eerie sound design. The game tries to evoke some degree of non-linearity by providing several clues for the player to juggle and decipher their relevance. While this process can lead to those “a-ha” moments, it can backfire and lead to frustration. Fortunately, a liberal save-state and no concern for an active fail-state makes experimentation and trial-and-error welcome.

Dark Hope has simple controls: mouse controls camera, shift to run, wasd to move, and j to open a notebook to jot hints. There is an inventory, but it’s barely required, as most actions to proceed the game are context-sensitive and automatically activate on-click. There are moments where the frame rate dips dramatically, or the lighting becomes very dim, but it’s mostly manageable. Some players might need to get used to opening drawers or other mechanisms with a delay: overzealous clicking will lead to constant undoing of your actions. The story is sparse, but there is lore to be gleaned throughout the scraps of entries scavenged from the lost researchers of possible different dimensions. I personally enjoyed keeping notes on my findings over the course of the game, although there are times where you might start to wonder if you’re on the correct sequence. Despite the open-ended nature, there is an order to puzzles, as locked rooms will hold the key to previously gated-off sections. 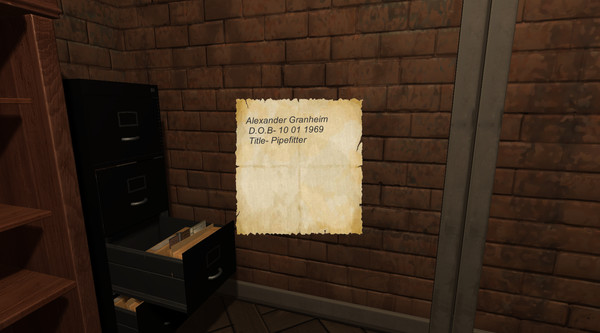 The presentation of the game may evoke feelings of just being another Amnesia horror game, but I think the logic-defined puzzles and sound design really step things up from clones. Puzzles don’t just feel like the classic “block” puzzle or switch puzzle, rewarding resourceful scavenging and dissecting the clues carefully. There may be times when the game is a bit too obtuse, but Steam discussions can help get you to the end. In fact, the designer encourages players to cooperate in this way and share progress points. The soundscapes, creepy monster noises, and good audio balancing help set a tone of isolation and mystery. The locations can become a bit samey at times, but the puzzles become more varied, with new toys and props to manage. I think the game will maintain a niche audience, but I respect the developer for designing a game that isn’t overly handholding or patronizing. 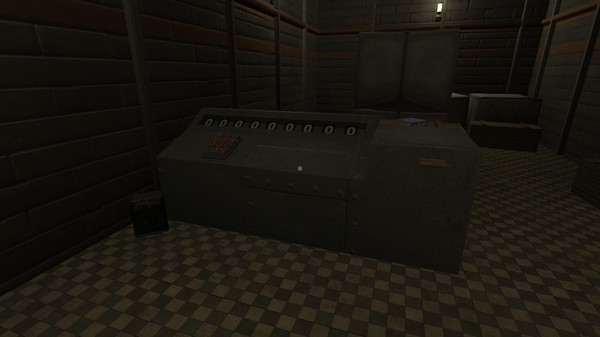 Overall, Dark Hope is still a relatively newly-released, but the developer is actively updating bug fixes, and is very open to critique. The chilling atmosphere helps set the mood and provides that sweet, sweet immersion that we all crave. I think the difficulty of the game could potentially scare off more casual players, but I think it’s mostly reasonable. A weird part of me wishes that there be multiple acceptable solutions for some moments, especially when interpreting hints isn’t always deterministic. I think the game will be an easier sell if it comes on sale and has a bit more time for patches that clean up some performance issues.

The reviewer received a review copy from the developer.